Henry is the founder and Executive Chair of African Child and Youth Empowerment Foundation (AFRICYEF), www.africyef.org, a UK based charity actively involved in supporting poor African children and youths acquire basic education. AFRICYEF currently supports more than 500 African pupils back to school, providing them with books, writing materials and school uniforms. The charity provides computers and laptops to both schools and students in Africa, grants scholarships to less-privileged and indigent African children and also supports the Future Leaders Orphanage in Nigeria.

Henry is a seasoned Head of IT/Global IT Manager, Change and Transformation professional with over 17 years’ experience in a wide range of sectors and industries including banking, education, retail, concierge, leisure, charity, FinTech, logistics and transport.

He has been active in community development, particularly in Nigeria, London and Essex; actively involved in nurturing and mentoring young people, volunteered at the London 2012 Olympics. Henry served as children teacher in the church and also a member of Barking and Dagenham Residents Urban Development Forum (RUDF).

Henry is passionate about young people and education and he holds a BSc degree in Computer Science and Mathematics and an MBA in Business Management. He also supports many other charities and is a co-founder of Inspiring Women Network.

Henry is happily married and blessed with 3 brilliant children. 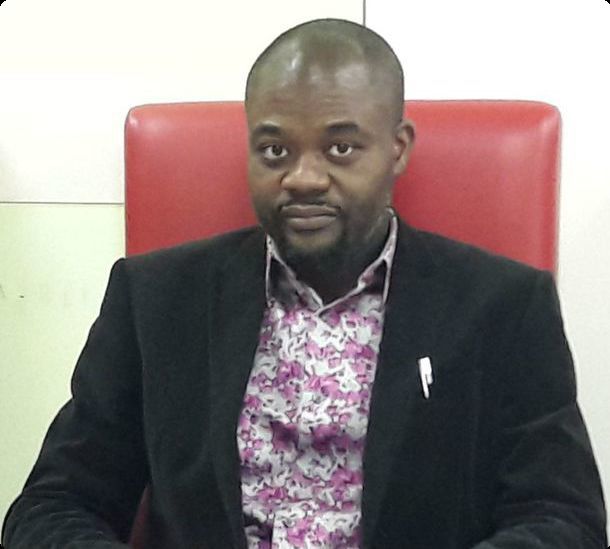 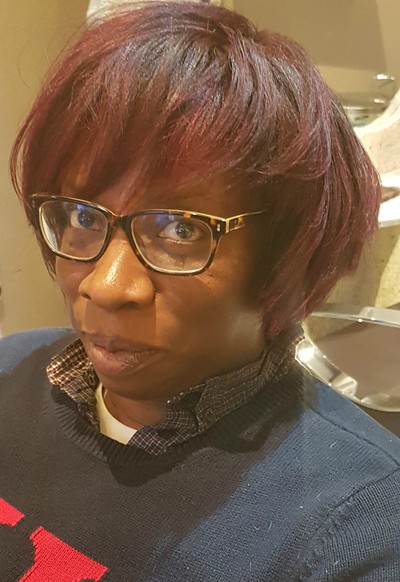 Victoria Olisa, 51, married mother of one daughter. Victorua is a Branch Organiser at Unison, representing 3000+ members who work in Housing Associations in all employment matters up to employment tribunals.

She achieved a Combined Honours degree in Psychology/ Society & Government from Aston University (1989) continuing to delivering mentoring projects at the Windsor Fellowship then later in Southwark Council, ensuring that African and Caribbean teenagers had suitable black role models from finance, business, education etc to help them achieve their academic and personal goals.

Victoria has been a community activist in South East for the past 20 years, in her local estate based nursery, which was parent-led and child-focused, through to the primary school, then later the local adventure playground, where is now a Trustee.

Her focus on natural justice led her to become a Trustee at the local Law Centre, trying to secure much needed funding for the most vulnerable and disadvantaged members of the community to provide legal representation, advice and support in immigration, housing and employment cases.

Earnest was raised in a rural community in North Central Nigeria. Having lost his father in 1969 before the age of 5, he credited and appreciated his mother’s foresight in enrolling him in a primary school. “My parents never had western education, so I’m thankful my mum enrolled me though I had to travel about 3.5 miles each way to and from school”. Relatives helped him with his secondary education fees when his widowed mother could no longer afford it.

He remembers being excluded from some subjects for not having exercise books dedicated for it. “I use a single exercise book for 3 subjects and if I submitted it for one subject assignment, I will have none for the other classes”.

Earnest, partly because of his own experience, is passionate about education and currently assists with the payment of some children’s tuitions. He helped raise money for the SOS Children village and Calvary Academy in 2009 when he ran the Lagos Half Marathon.

Earnest was glad when he learnt of Africyef initiatives as he believes he could support as the platform is geared towards addressing a cause he is passionate about.

Earnest is married to Adeolu and they have two wonderful girls. 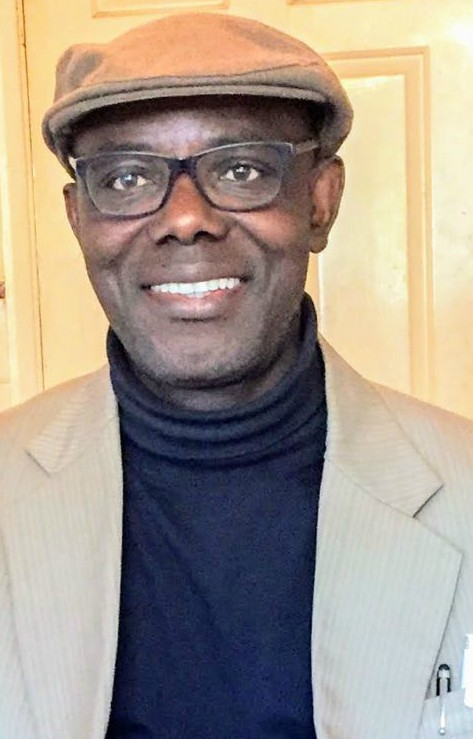 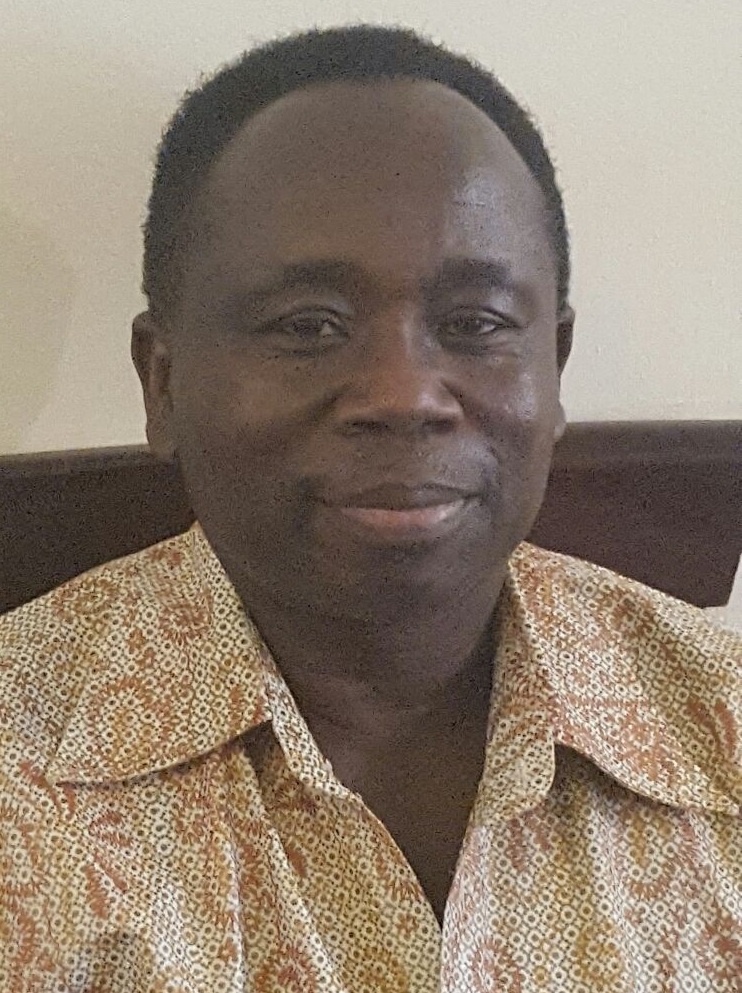 Preacher of the Gospel. Charity worker of a holistic ministry.

Your contributions will be greatly appreciated.